Today the Lord Nelson Brewery Hotel is Australia’s oldest pub brewery, famous throughout the World for award-winning natural ales.We brew with only malt, hops, yeast and water and with no added sugars, preservatives or additives - ensuring a 100% natural beer.

In 1986, the Lord was taken over by its current custodians, including Managing Director Blair Hayden. With the aid of an 1852 photograph the new custodians took a beautiful old pub and completed its restoration it to its former Colonial glory. A stunning sandstone façade was revealed along with many convict made chisel marks on the locally quarried stone.

In keeping with the ambience of the architecture the new custodians were inspired to create beers in the style of the traditional English style ale with no added sugar and extremely full flavoured – instead of lager as made by the big Brewers dominating the market.

A microbrewery or 'craft' brewery was built in the back area of the bar and cellar and the rest is history. Over 30 years in fact.

The brewing process begins in the mash tun in the hotel's cellar, then our Ales are fermented in the brewery at the rear of our bar, matured directly below this space in our cellar and conditioned in the bright beer room before being sent through to the taps in the first floor bar. 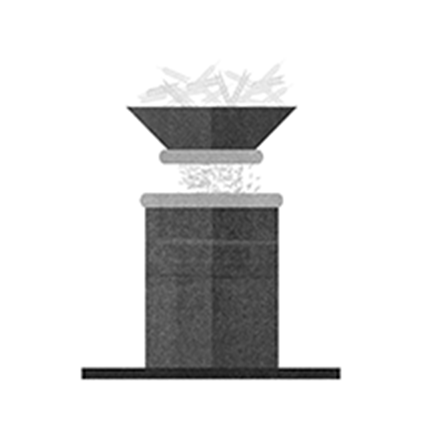 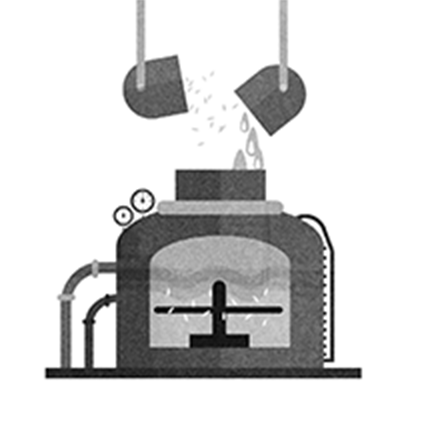 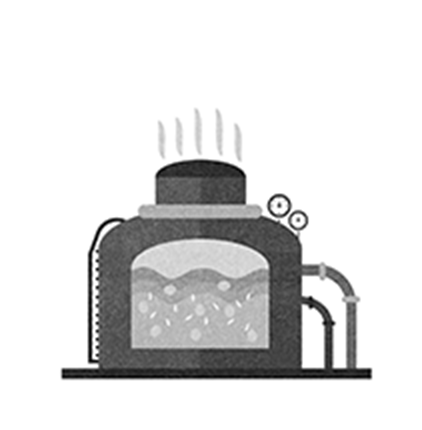 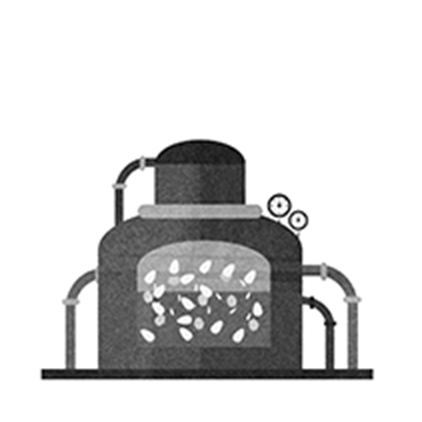 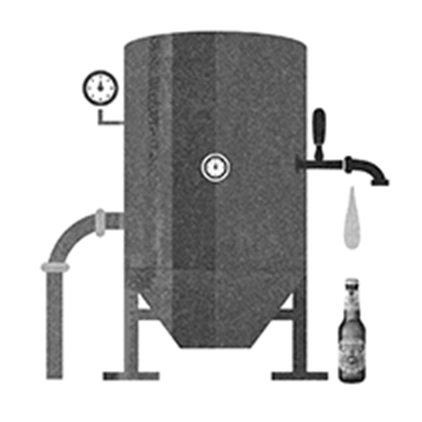 Craft brewing with the lord

Craft brewing with the lord

No results found for that postcode.
More Results 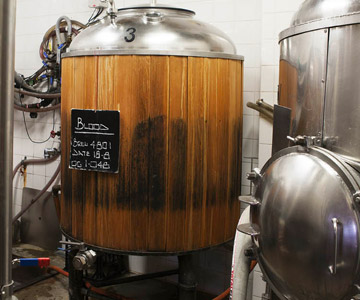 It is against the law to sell or supply alcohol to, or to obtain alcohol on behalf of, a person under the age of 18 years. Licence Number: 103573